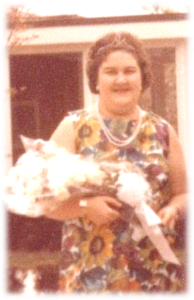 The Eleanor Siegel Memorial Fund was started in honor of one of the co-founders of NYSOMOTC who passed away in 1974. From its inception, the fund has been supported by donations from member clubs as well as individual members. In 1976, the money began to be utilized to purchase recording equipment for the State Organization, and since 1979, it has been the source of a loan, which is available to assist future State Meeting hosting clubs with their initial planning expenses.  Currently, the ESMF continues to be financed by voluntary contributions made in memory of a deceased club member, to honor or show appreciation for a club member or for a special occasion such as an anniversary or a birthday. All donations are recorded in a special book donated by MOTC Buffalo (now known as WNY MoMs), which is displayed at the State Meetings.

Donations may be made by name or anonymously and any amount is much appreciated. Some clubs send a regular annual contribution regardless of reason. Checks, accompanied by the donor’s information, may be sent to the State Chaplain.

The history of the ELEANOR SIEGEL MEMORIAL FUND
Written by Marie Simmons, April 1991
Eleanor Siegel and Marie Simmons were members of the Twins’ Mothers’ Club of Westchester County, one of the original nine clubs represented at the first NYSOMOTC annual meeting held in Yonkers, NY in November of 1966. Eleanor served as the first COORDINATOR from 1967-1969. Sadly, she passed away in her sleep on January of 1974, following her father’s death on the previous day. She was 37 years of age. She was mother to identical girls Kathleen and Antoinette, Thomas Jr. and John and wife to Thomas Sr.

When the Twins Mothers’ Club of Westchester Co. was disbanded, their small treasury fund was donated to the State Organization as well as their club’s mimeograph machine. It was suggested that when this fund reached $500, a donation was to be made in memory of Eleanor, to a hospital, by means of equipment for a natal ward, a charity or research. The final decision was to be left to the State Organization.

The Eleanor Siegel Memorial Fund was funded from the beginning by donations from member clubs as well as individual club members. By September 1975, this fund had reached $462.00. In April 1976, it was suggested that money from this fund be used to benefit and strengthen the State Organization through the purchase of equipment for State. Up to this time, elected officers were using their own personal equipment for state work. It became possible for State to provide a tape recorder for the Recording Secretary as well as several other items.

In 1979, it was decided to lend future State Meeting hostess clubs $200 for expenses. This loan was to be repaid at the Friday Executive Board meeting that they were hosting. This has worked out very well and has given clubs an opportunity to hosted a state meeting, when their own treasury could not absorb the planning expenses.

The ESMF continues today to be financed through voluntary contributions, made in memory of a deceased club member or just a friend. Donations are also made to honor a club member or in appreciation of a club member, a special day or occasion such as an anniversary, birthday, etc. All donations are recorded in a special book that was donated by the MOTC of Buffalo and which is displayed at each meeting.

Donations can be made by name or anonymously and any amount is accepted and much appreciated. Some clubs make a regular annual contribution regardless of a reason. The NYSOMOTC applauds this gesture and would hope that in the future, all member clubs will adopt this generous attitude.

The Eleanor Siegel Memorial Fund was established to honor a mother of twins who brought to fruition, an idea that had been talked about for years – a State Organization for New York State Mothers Of Twins! This fund salutes and pays homage to a FOUNDER of this organization, which as it stands today, was built on a strong foundation of commitment, hard work, fellowship and shared goals, spearheaded by Eleanor. Many of the original members whose whole-hearted support helped build what we have today, are no longer with us. The future successes of this organization rests in the hands of others who share the same kind of commitment, dedication to service and that special camaraderie that binds all mothers of twins together. 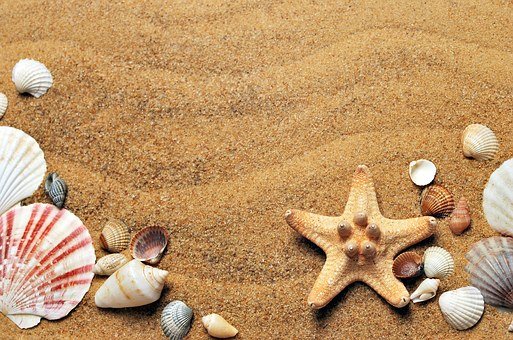