President: serves as the official representative of the NYSOMOTC. She works with the Executive Board to provide a smooth-running organization, to initiate new projects, answer questions and resolve conflict. She appoints the Parliamentarian and the Advisor as well as Standing Committees and special committee chairmen. She works with the State Meeting Co-Chairmen to insure the success of the annual State Meeting.

Vice President: serves as the second in command working closely with the President. As the official State-Clubs Liaison, she handles all matters related to the Membership and encourages non-member clubs to join.

Treasurer: has the custody of the State Organization’s funds and the Eleanor Siegel Fund. Works with the President to formulate an annual proposed budget. She pays vouchers, manages the bank accounts for the General Fund and the Eleanor Siegel Memorial Fund;  prepares financial statements bi-monthly, files the taxes; prepares the Mid-term and Year-end Financial Reports; presents  the financial books for audit at the State Meeting.

Recording Secretary: records the business of the annual State Meeting and the Executive Board meetings. She calls the Roll at all the meetings. Using her notes and the tape recordings, she works with the Minutes Approval Committee [2 members appointed by the President] to produce a final draft of the minutes which are copied and mailed out to the appropriate people.

Advisor: appointed by the President with the Executive Board’s approval; she provides guidance and counsel to the Officers, Chairmen and the member clubs. She obtains the gift plaque for the outgoing President. She tabulates the Evaluation Forms and reports the results to the membership.

Parliamentarian: appointed by the President with the Executive Board’s approval; she impartially interprets and explains the rules governing the State Organization to insure that business is conducted in the proper manner. She is responsible for preparing the Roll Calls for all the meetings; amending the Bylaws and Standing Rules; the distribution of credentials, the certification of delegates and overseeing the voting process at the State Meeting.

Archivist: is the custodian of all the permanent records (including photo albums) and memorabilia of the State Organization. She determines the historical value of individual files, preserves the materials in safe containers, maintains a record of material saved and assists those who request archived items.

Calligraphy: prepares the certificates for the Executive Board members and contests’ winners, which are presented at the annual State Meeting. She maintains the Album for the Eleanor Siegel Memorial Fund.

Chaplain: presents the opening and closing reflections/prayers at the annual NYSOMOTC meetings; conducts the Memorial Service at the Saturday General Meeting; offers Grace at the Saturday Luncheon and at the Midterm Executive Board Meeting. She prepares the Memorial Page for the convention program booklet. On behalf of the NYSOMOTC, she sends cards of sympathy or congratulations to acknowledge local club members, as well as acknowledges memorial donations received for the Eleanor Siegel Memorial Fund and the Marie Simmons Scholarship Fund.

Club Scrapbook Page Chairman: coordinates all phases of the contest including selecting a theme, communicating the rules and obtaining the judges. She works with the State Meeting Chairman to arrange the contest set-up, display and judging times. She prepares the Certificates of Participation, announces the contest winners and presents the awards at the State Meeting.

Librarian: a resource person for the board members and local clubs; she informs the membership on materials regarding multiples.

Marie Simmons Scholarship Chairman: provides the applications upon request; receives all documentation from the applicants; distributes application packets to the Committee members for judging.  She notifies the President, Vice president, MSS Treasurer and the Committee the names of the scholarship winners and presents the awards. She updates the Album of MSS Recipients and displays it at the annual State Meeting.

MSSF Treasurer/Vice Chairman: keeps an accurate accounting of all monies and financial records pertaining to Fund; presents the financial records for audit at the State Meeting. She receives copies of all documents sent by applicants and confers with the MSS Chairman to determine the recipients. She issues the checks for the scholarship award recipients and the winner(s) of the calendar raffle.

Membership Pins Chairman: maintains an updated attendance record for each member and guest registered at the State Meeting each year. She obtains the pins and assists the President in the presentation ceremony at the Saturday General Meeting.

Midterm Executive Board Meeting Chairman: coordinates the Midterm Board Meeting, held the 3rd Saturday of October in the Owego area. She works closely with the current meeting site to negotiate an acceptable contract (for luncheon and room rates). She consults with the President to secure a smooth running meeting.

Newsletter Contest Chairman: coordinates all phases of the contest, communicating the rules and obtaining the judges. She prepares and presents the Certificates of Participation, announces the winners and presents the awards at the State Meeting. She arranges for the plaque to be engraved.

Newsletter Editor: receives articles, publishes and sends the Presidential Papers, the official newsletter of the State Organization. She maintains the organization’s database, provides mailing labels as needed and publishes the annual Executive Board and Member Clubs Directories.

Nominating Committee Chairman: an elected position, she works with her committee to prepare a slate for the annual election of Officers of the State Organization She distributes and collects resume forms; confirms the eligibility of candidates for office and works with her committee to select the nominees. She prepares the list of eligible candidates for the election of the Nominating Chairman and Committee members and prepares the Installation Ceremony.

Nominating Committee Member: elected by the membership, four members work with the Nominating Chairman to seek and prepare the slate for the annual elections of Officers.

Photographer: creates a pictorial history of the State Organization at the annual meetings.

Research/Twin Registry Chairman: creates a research project each year and reports its findings to the membership at the annual State Meeting. She receives the Twin Data Registry forms from member clubs and maintains a current database.

State Meeting Chairman: organizes and coordinates the annual State Meeting, hosted by her local club, following the guidelines in the procedure manual. This is a two-year planning process and commitment as a board member.

State/National Liaison: communicates information between the two organizations. She is in charge of preparing and placing the Ad from State in the Multiples of America (NOMOTC) Convention journal, with the approval of the Executive Board.

Twin Photo Registry Chairman: collects photos of members and their family and maintains the albums as a permanent pictorial record of the State Organization’s membership.

Ways & Means Chairman: organizes the Chinese Auction, which is the state fundraiser conducted at the State Meeting. She creates the theme, obtains the donation from each club in attendance, sets up, sells the raffle tickets and distributes the prizes. She presents a sales report at the Sunday Executive Board meeting.

Webmaster: Webmaster maintains the State’s website up to date, with the approval of the President and/or the Executive Board. She organizes the Power Point presentation of reports at the annual meetings. 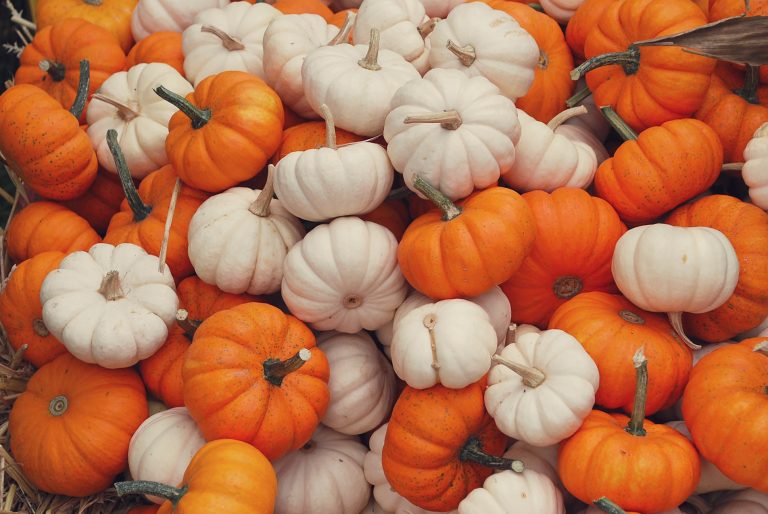