$40.00 midterm registration fee is due to the chairman

Hotel reservations for midterm need to be made by today. 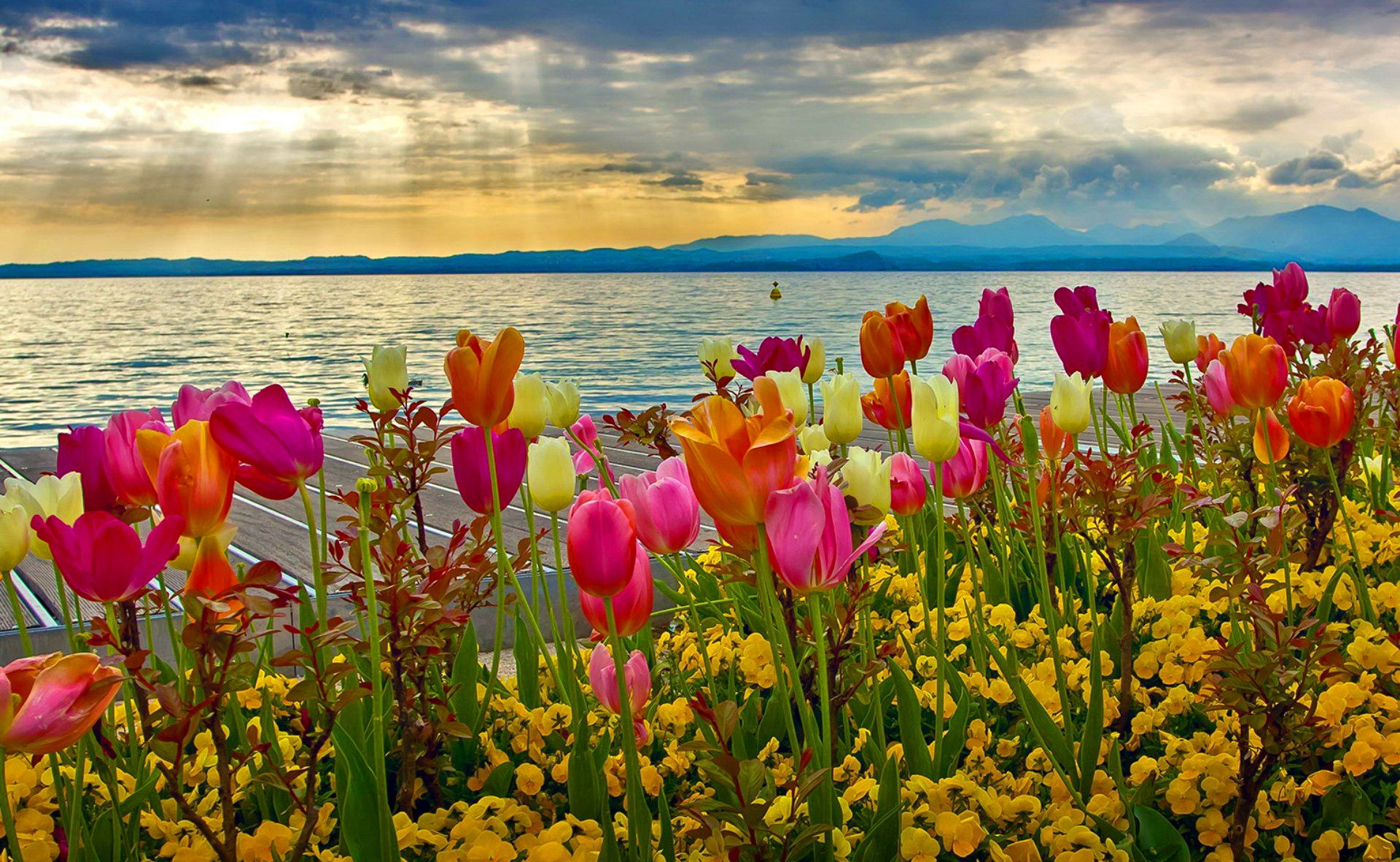